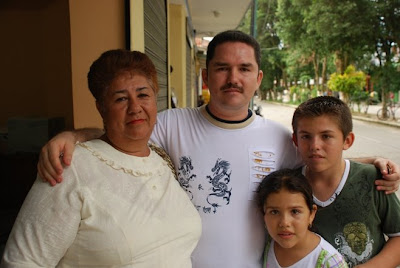 We need to become more informed...that is obvious!

I know my mother likes to look at old time photos, where the really best great memories are kept. Therefore, I would suggest that you give your mother a photo gift as her birthday gift.

I'm eagerly anticipating the day when I will finally be able to afford a 20 TB harddisk, hahaha. But for now I will be content with having a 32 gig Micro SD Card in my R4i.

It is appropriate time to make a few plans for the future and it is time to be happy. I have read this submit and if I may just I want to suggest you few interesting things or advice. Perhaps you could write next articles relating to this article. I want to read more things approximately it!

I know there will be many difficulties and challenges but I am determined to do it. If it does not succeed then it will be a lesson for me as well
catmario4.com

Thanks for a wonderful share. Your article has proved your hard work and experience you have got in this field. Brilliant .i love it reading.