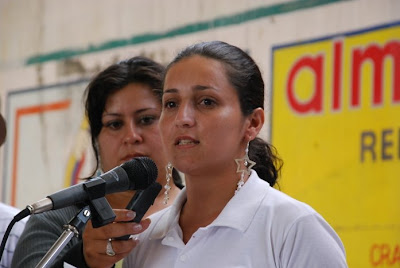 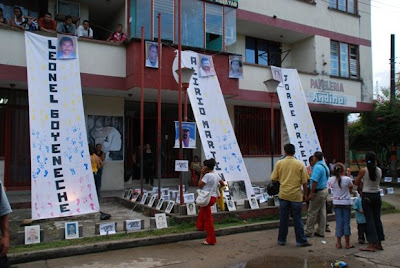 In Colombia real revolutionaries are the army's target, not Maoist guerillas.

I have a passport, speak Spanish, money saved, and Scott is my cousin.
I am writing to our federal representative about these situations and she voted to trim funding to Colombia. It seems to be that in Colombia many people are targets... including Mennonite ministers, nothing is as simple as it appears.

Opulently I assent to but I dream the brief should acquire more info then it has.

Good dispatch and this fill someone in on helped me alot in my college assignement. Gratefulness you for your information.

cajistas.blogspot.com; You saved my day again.

There is noticeably a bundle to know about this. I assume you made certain nice points in features also.